The Bow Group Calls for HS2 to be Scrapped

The Bow Group Calls for HS2 to be Scrapped 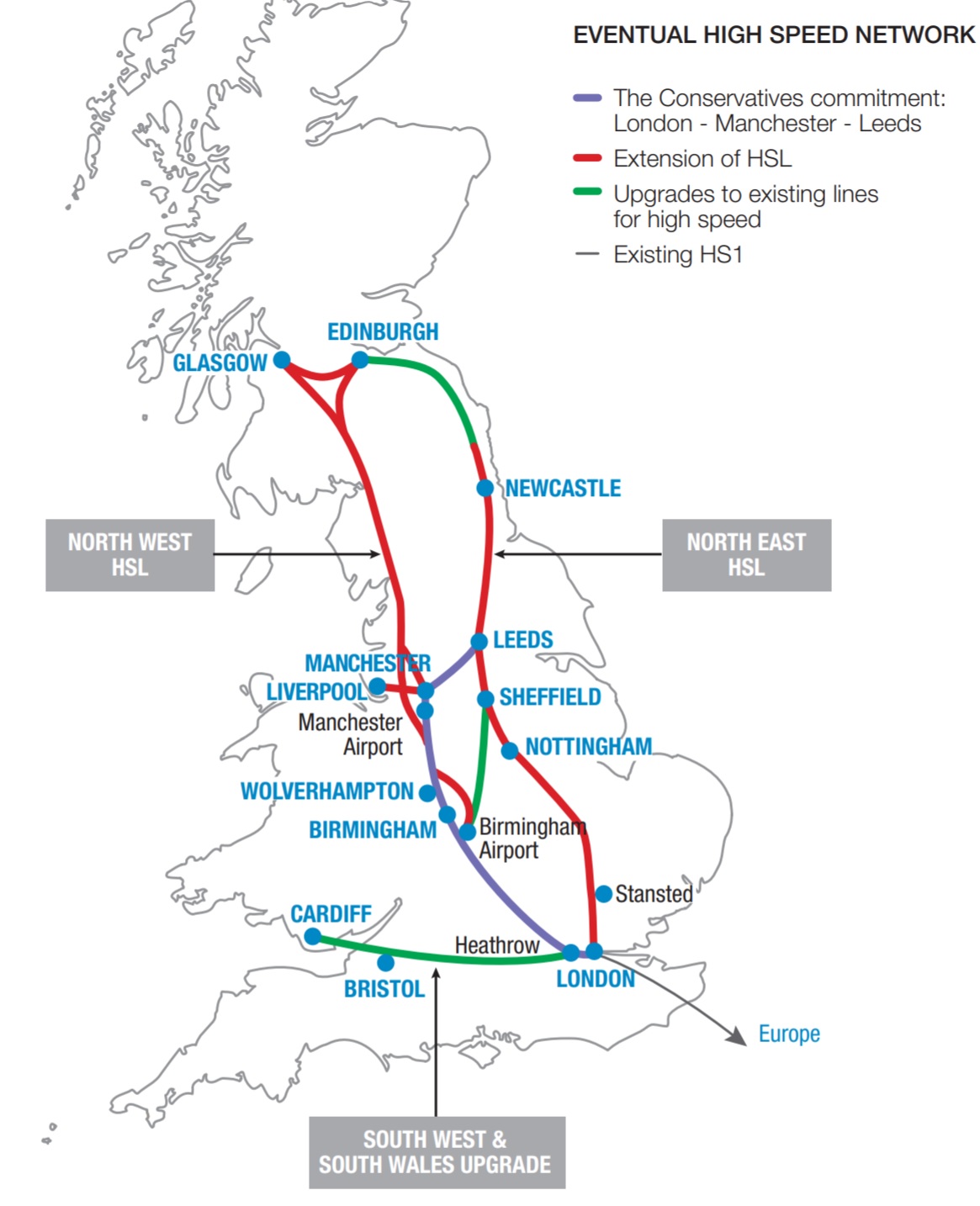 “The Bow Group’s vision for HS2 was one that offerred benefit to every region of the UK, was cost-effective and deliverable within a decade. The current HS2 project is almost unrecognisable from that vision.

If HS2 cannot swiftly offer a comprehensive UK high speed network, incorporating HS1 and our Heathrow air hub, for the initially proposed budget then it cannot be justified.

With the current HS2 route only benefiting a small proportion of the country at great projected cost, it will produce an imbalanced have and have nots distribution of public transport investment. With those outside the small number of cities benefitting paying a huge chunk of their taxes for no discernable improvement in transport service.

If the government is serious about meeting its own environmental & infrastructure targets, it needs to be able to provide the vast majority of British citizens with cheap and comprehensive public transport, not just those who live in our major cities.

The current proposal to spend £500 million on reversing the Beeching cuts will make almost no difference, but genuinely investing in this project would have the potential to open railway stations within ten minutes of almost every citizen.

Reviving existing railway lines has the ability to improve lives for people across the whole country, and rather than connecting major cities that already have good transit links, bring effective public transport to areas that have been cut off from the transport grid for decades.

If HS2 ltd cannot deliver what they initially proposed, without spiralling costs and delays, that money is better spent expanding and refitting our current rail network and investing in cheaper environmentally friendly air transit.”
Ben Harris-Quinney, Chairman, The Bow Group